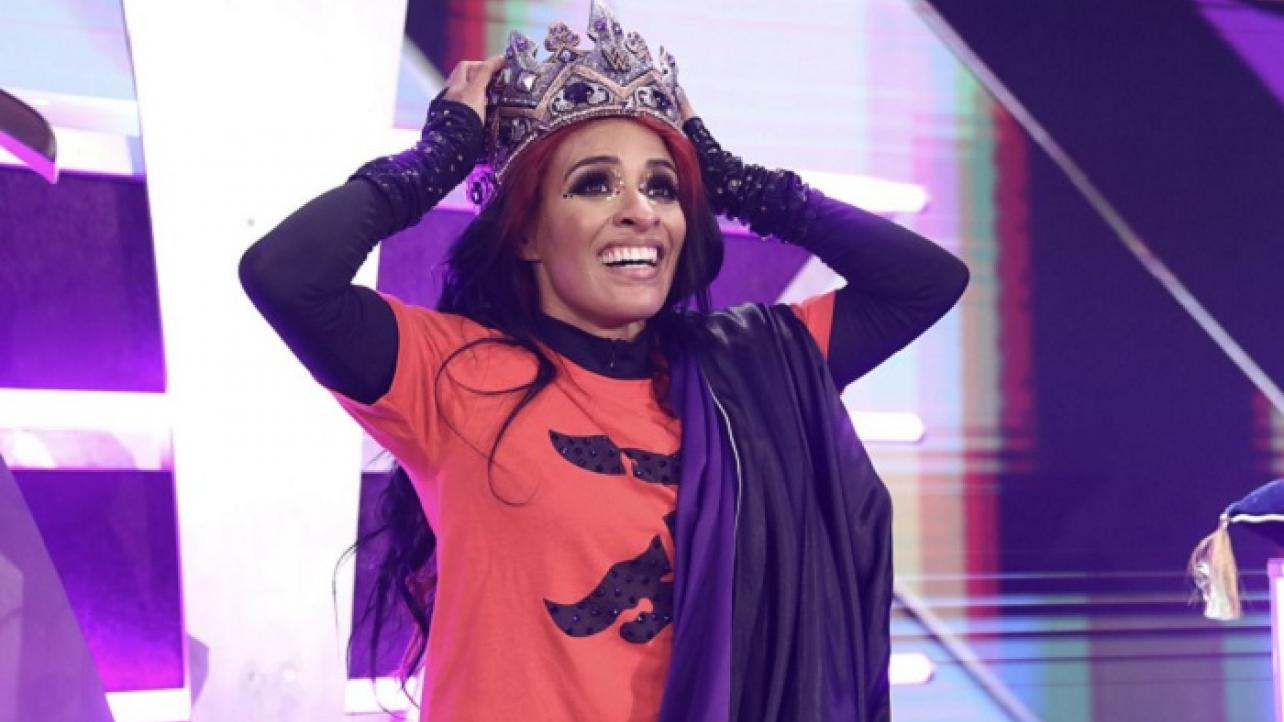 As noted, Zelina Vega recently appeared as a guest on the Out Of Character podcast for an in-depth interview with Ryan Satin.

In addition to the highlights from the discussion that we published previously on the website, the 2021 WWE Queen’s Crown tournament winner also spoke about getting support from Triple H behind-the-scenes in the company.

“We call him Papa H because he’s been there for everything, like every part of our career, even on the main roster. Anytime we had a question, professionally, personally, he was always there for us. I think he always gave me that confidence that I needed, like that extra little boost that I needed. He would say things like, ‘There is no one like you right now, not even on the main roster. You can do this.’ It was just little things I needed. I feel like it helped me propel to the next level.”