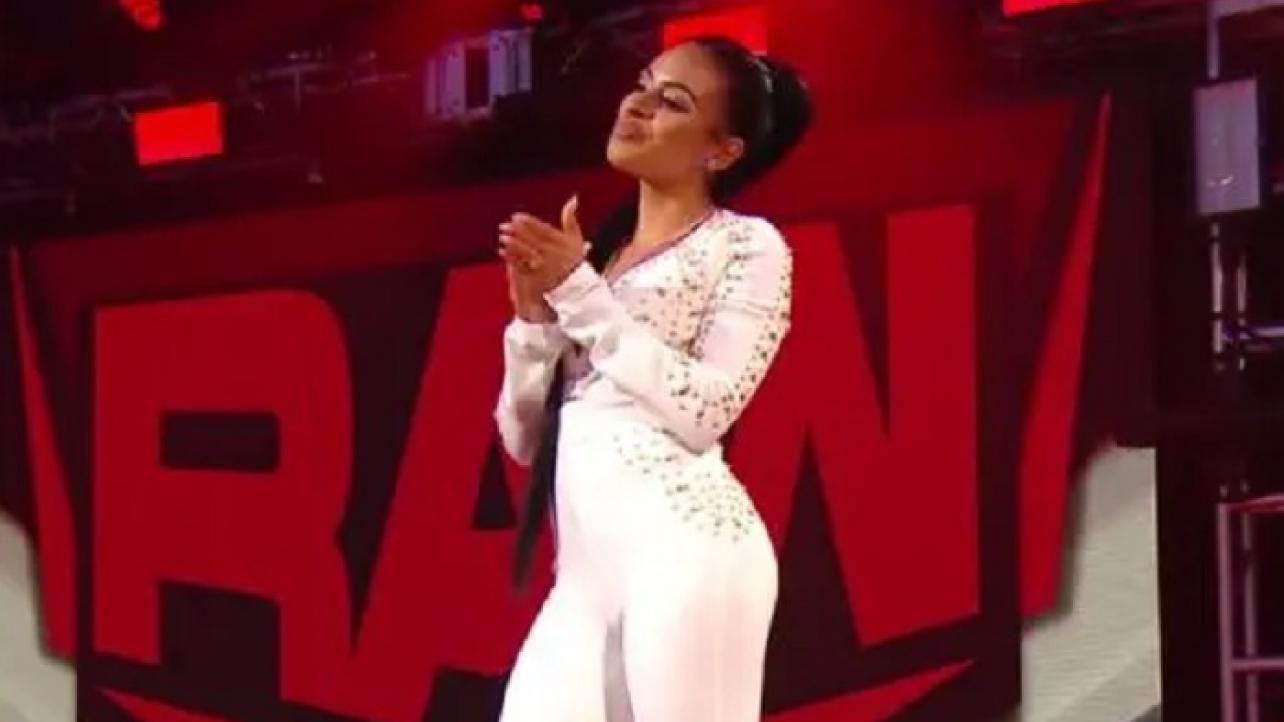 Zelina Vega On Her WWE Status: “I Feel Like I’m Constantly Trying To Prove Myself”

Zelina Vega recently appeared as a guest on “Busted Open Radio” to talk about her faction just scratching the surface of what they are capable of in WWE.

On her group only scratching the surface of their potential: “I do I feel that this is just scratching the surface. When it came to me and Andrade in NXT? We were just, you know, it was like thunder happened and it was great together in NXT; but I think that shows where we can go and that we can even surpass that. I feel that there’s so much more that can be done and we’re just finally getting the chance to show that. So do I feel like as a group we can be doing more? Absolutely. Do I feel by myself I can be doing more? Yeah, absolutely, you know, but it comes down to getting that opportunity to do that.”

Check out the complete Zelina Vega interview on Busted Open Radio at Player.fm.

H/T to Jake Jeremy and SEScoops.com.)

Zelina Vega On Her WWE Status: “I Feel Like I’m Constantly Trying To Prove Myself”