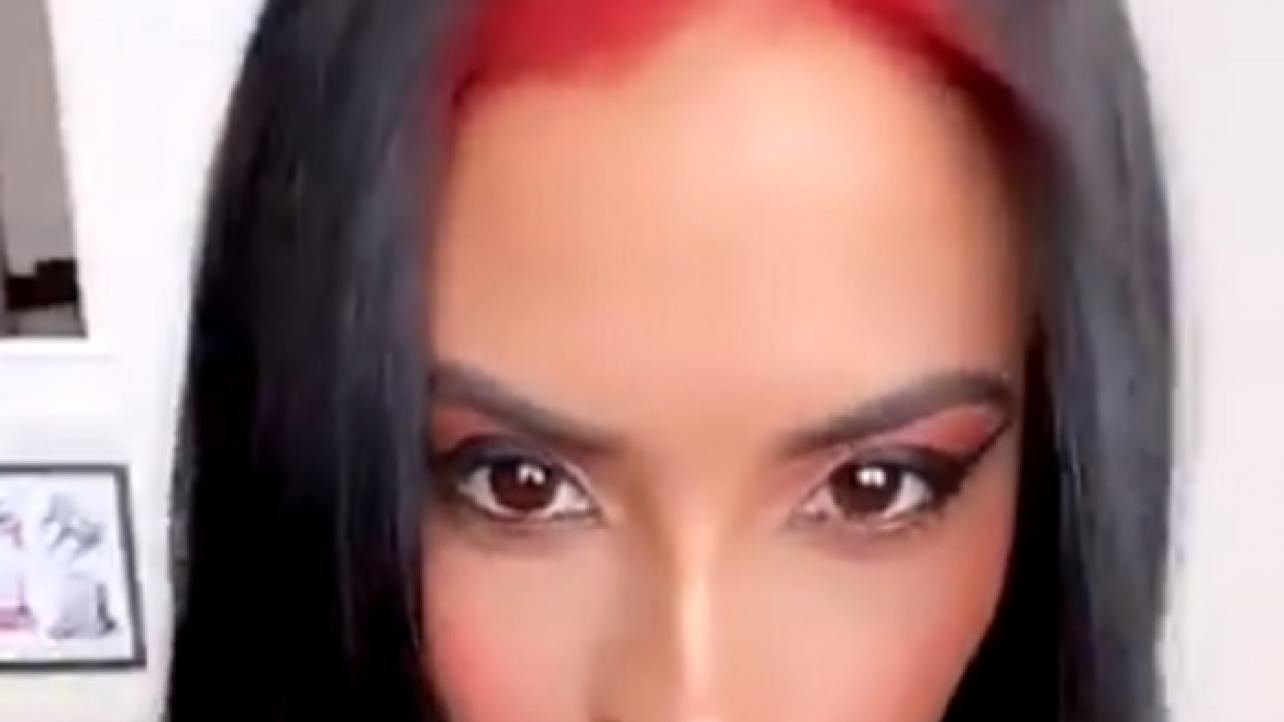 Former WWE Star Zelina Vega (real name: Thea Trinidad) took to her Twitter and Instagram accounts and revealed her brand-new look, showing that she changed her hairstyle, as Thea is reportedly heading to Los Angles to do some film work.

Thea also posted a selfie photo, where she indicated she was flying from Florida to Los Angeles to do some acting.

Thea Trinidad recently had her 90-day non-compete clause with WWE expire. There have been rumors on a possible run with AEW, but nothing has been confirmed as of this writing. Former WWE Star Zelina Vega continues to focus on her YouTube and Twitch gaming channels and seems to be finding some success and a new following there. Thea Trinidad’s popularity continues to be growing as well by the minute.

You can check out Thea Trinidad’s posts below: