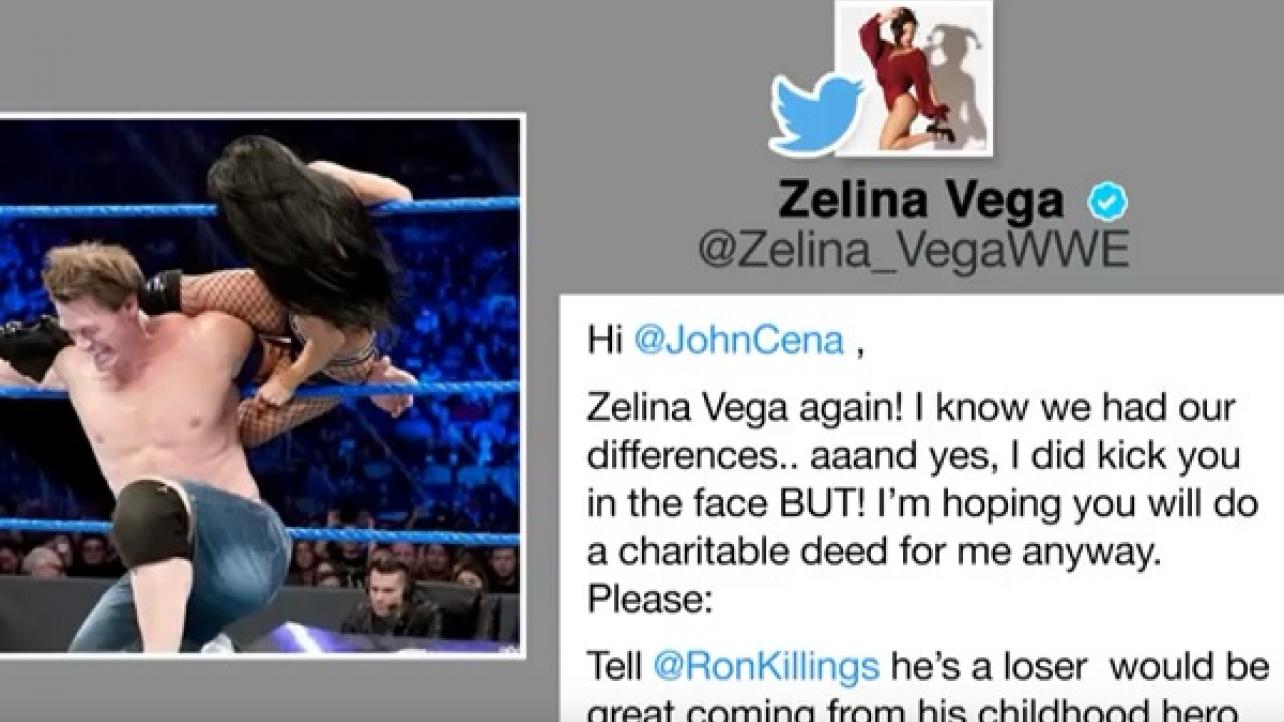 – The Iron Sheik celebrates his 77th birthday today. The WWE Hall Of Famer was born Hossein Khosrow Ali Vaziri on March 15, 1943. Also celebrating a birthday today from the pro wrestling world is Masayuki Naruse, who turns 46.

– WWE posted the following photos of Finn Balor competing in some of the events at the Special Olympics World Games in Abu Dhabi this week.

This morning, @FinnBalor stopped by Yas Marina Circuit where @WorldGamesAD athletes were getting ready for today’s cycling competition! #BeUnified pic.twitter.com/RrvPfUvdTF

At today’s @WorldGamesAD, @FinnBalor took part in the Unified Soccer Match! Finn had an amazing time competing with his teammates all for the love of sport! #BeUnified pic.twitter.com/AKxcJUWWIO

– The latest installment of the WWE digital series, WWE Now, which you can check out below, features Ryan Pappolla taking a look at John Cena getting burned by Zelina Vega on social media.