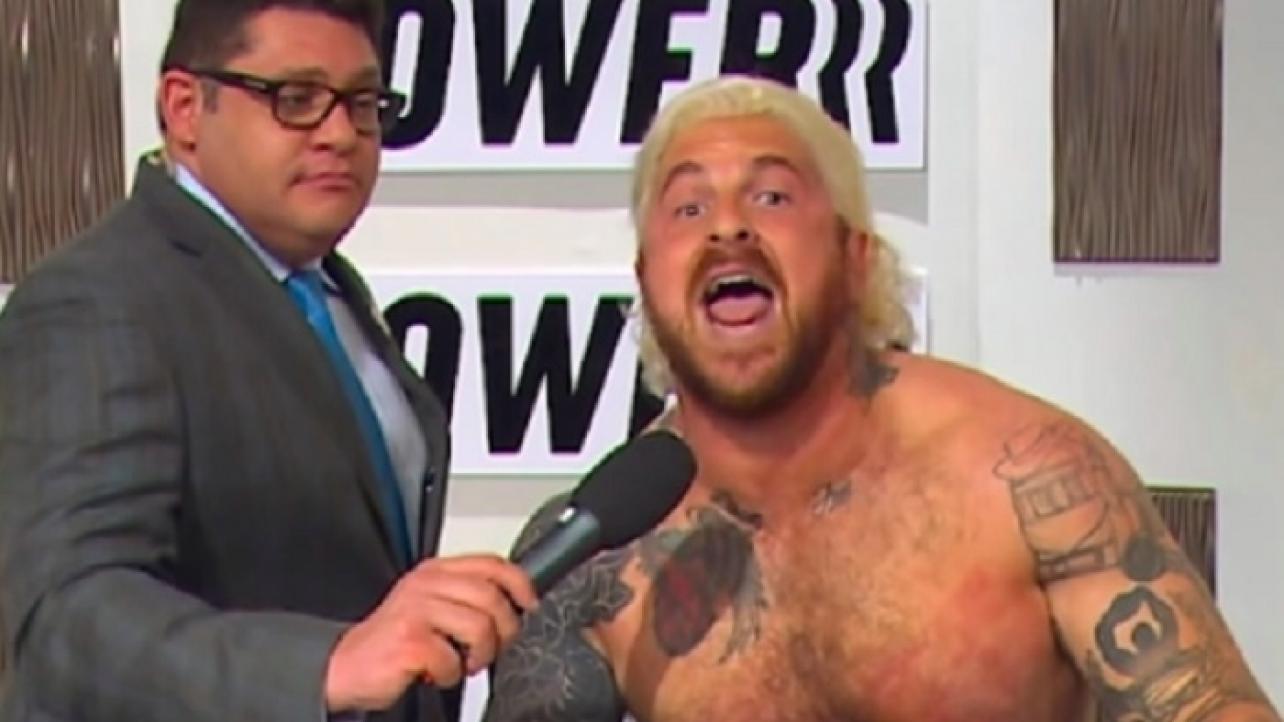 Zicky Dice has inked a multi-year deal to officially join the talent roster of IMPACT Wrestling.

The promo that the pro wrestling veteran cut on the September 2 episode of the weekly IMPACT On AXS TV show was a shoot, in that he confirmed his signing in the promo legitimately.

Featured below is what Dice said during the promo on the 9/2 edition of the show:

“You know, life is pretty damn busy but that’s how we wanted things to be. Aside from streaming on Twitch and taking over the wrestling world, I just inked a deal with IMPACT Wrestling. You can catch me over there. You know, so things are getting busier. I juggle — I’m married and trying to buy a house right now so my sanity is gone but nonetheless, that’s what we wanted. We’re living the dream.”

H/T to POST Wrestling for transcribing the above quotes.