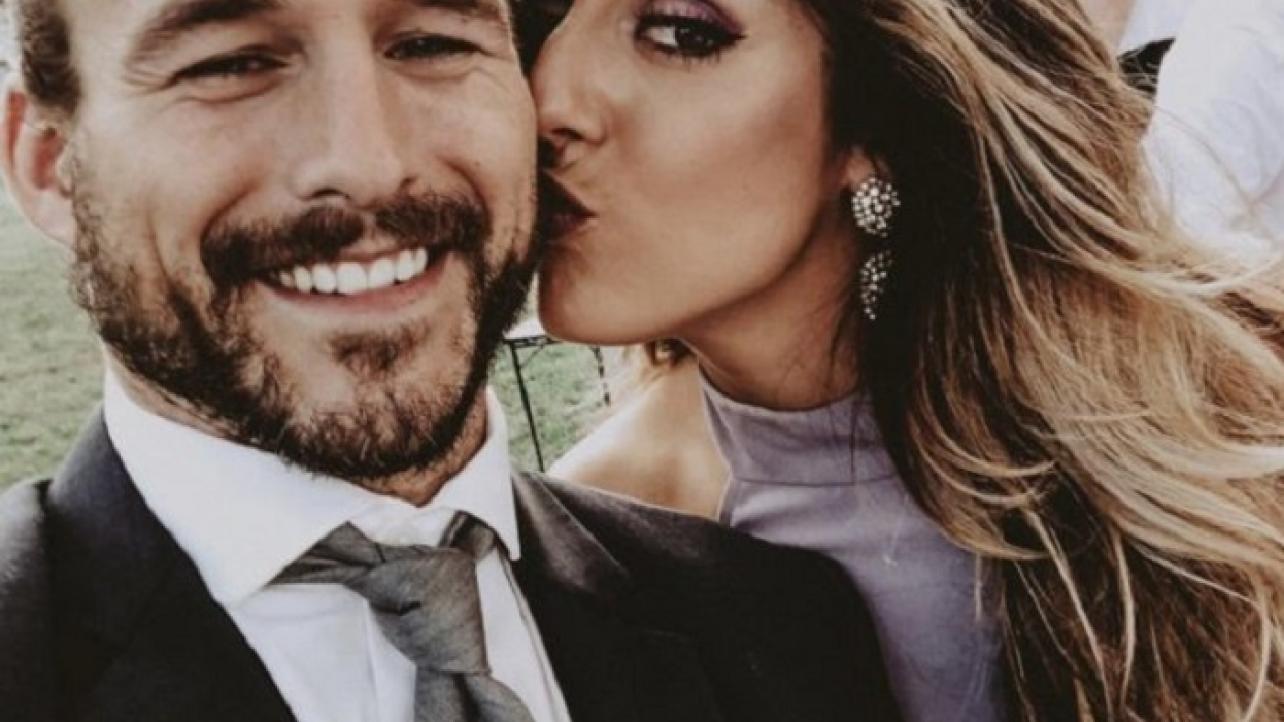 Ahead of his busy Chicago weekend, where he will be competing in the main event at the NXT TakeOver: WarGames live WWE Network special on Saturday night, before doubling-down and defending his title at Sunday’s WWE Survivor Series pay-per-view against either Killian Dain, Pete Dunne, or Damian Priest, NXT World Champion Adam Cole spoke with Sports Illustrated for an in-depth interview.

Featured below are some of the highlights of the new SI interview with Adam Cole:

On being excited for AJ Styles versus Roderick Strong versus Shinsuke Nakamura at Survivor Series: “Personally, that’s the match I’m most excited to watch, and a lot of people in the NXT locker room feel the same way. This is a triple threat match with three guys who can go. They’ve all put on great match after great match, and as a fan, I can’t think of a better match. This is Roddy’s chance to show the world how good he is. Those of us who’ve watched him for years know how good he is. Bell to bell, in-ring, there is nobody better than Roderick Strong. From him to get this shot, this opportunity to wrestle against two of the best, it’s going to be absolutely incredible. I can’t wait to watch it.”

On his support for girlfriend and AEW star Britt Baker: “It’s wonderful. I’m her biggest supporter and she’s mine, and it’s been really cool watching her do her thing, though it’s been really hard to see each other these past few weeks with our schedules. We actually started off long-distance, so that’s made it a little bit easier. Even if we go four or five days without seeing each other, we’re a little used to that from the beginning of our relationship.”

On preparing for his Survivor Series title defense on Sunday: “It doesn’t matter who I wrestle. Killian Dain is a beast and deceivingly agile for his size. Damien Priest has done a tremendous job in NXT, but if he wrestles me, he’ll learn very quickly he’s not ready to be the NXT champion. And Pete Dunne is one of the best in NXT UK and overall in NXT. We’ve squared off a few times. The last time we faced each other, he beat me, but I know I’m good enough to beat him. But it doesn’t matter if it’s Pete Dunne, Killian Dain, or Damien Priest. Adam Cole is going to leave the Survivor Series as NXT Champion.”

Check out some photos of Adam Cole and Dr. Britt Baker out on dates together in public below.

FULL #AdamCole interview + SEVERAL #PHOTOS of Cole & Baker out on dates together in public: https://t.co/5lA1463Xuu pic.twitter.com/IWGDI05s6b