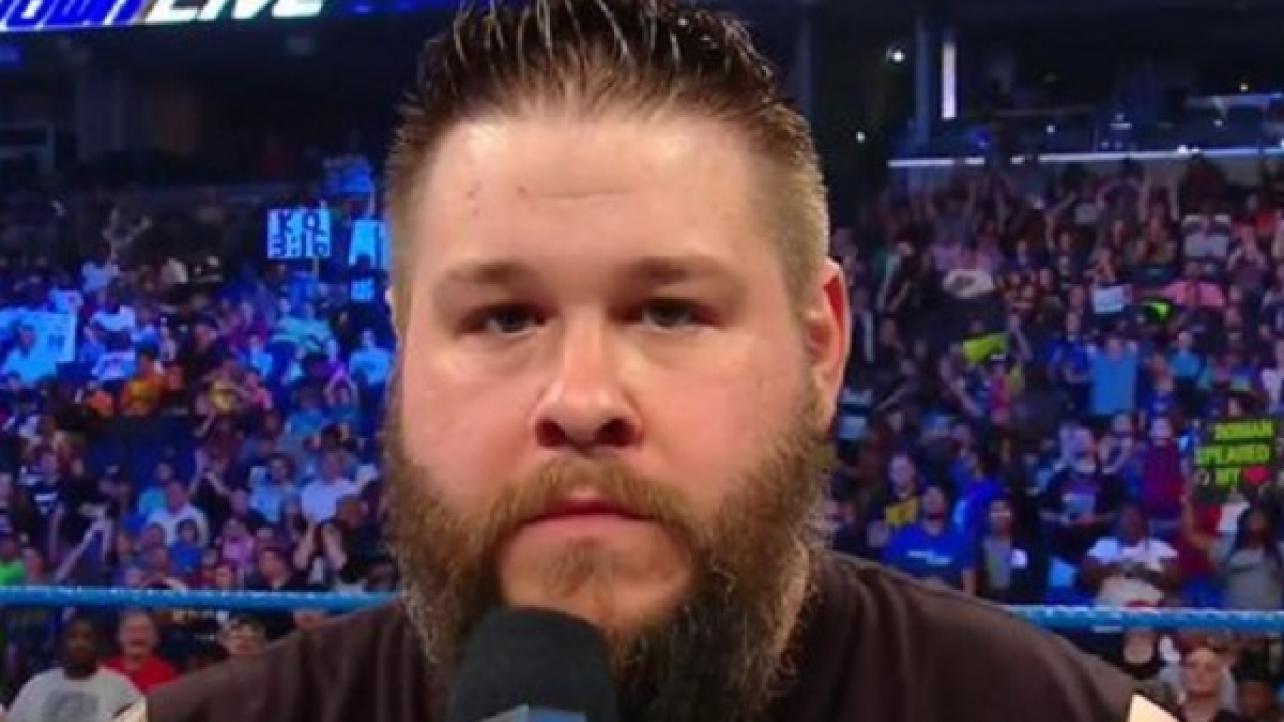 If our previous backstage news update coming out of this week’s WWE SmackDown LIVE wasn’t enough, there is a whole lot more news coming out of the taping at Madison Square Garden in New York City from Tuesday night.

After SmackDown LIVE went off the air with Shane McMahon “firing” Kevin Owens, a large “AEW” chant erupted with the idea that Owens would be headed there.

Obviously, this is all a storyline and Owens remains under contract with WWE for multiple years.

The opponents for Heavy Machinery last night on Smackdown were Alex Reynolds and John Silver, who wrestle as the team “The Beaver Boys” on the local indie scene.

For more backstage news coming out of Tuesday night’s WWE tapings at MSG, check out the following links: