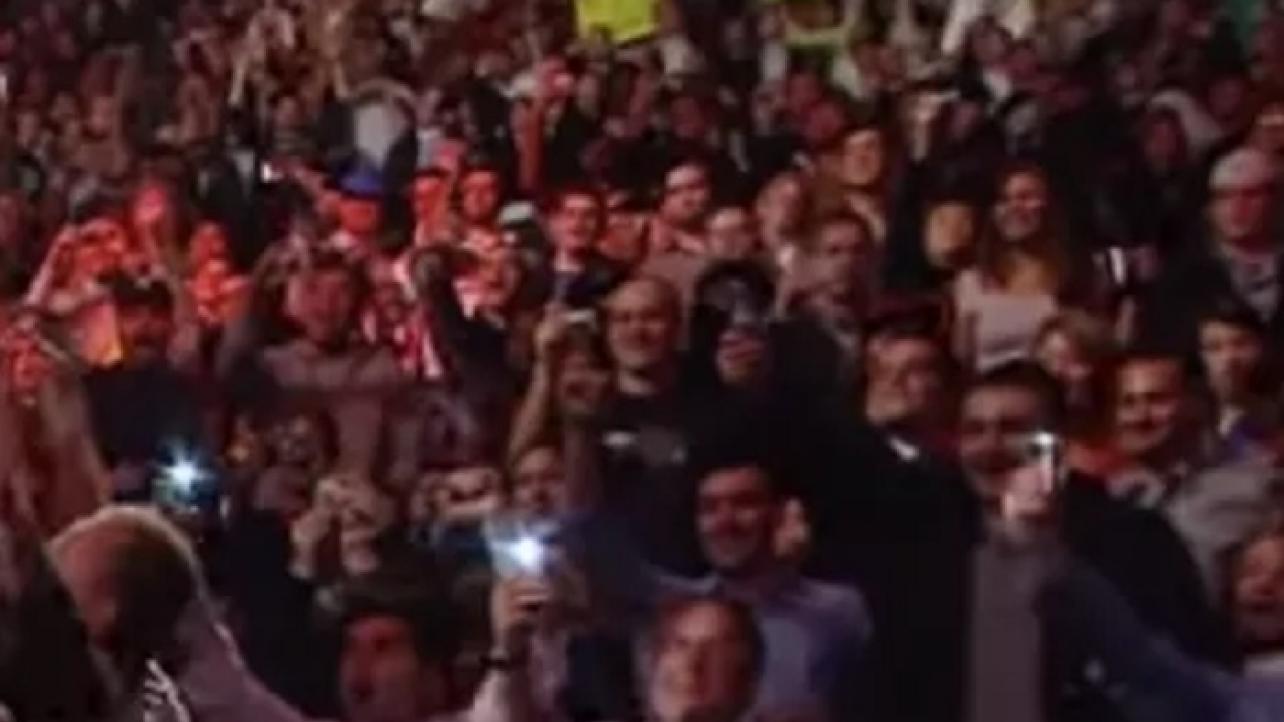 NXT Superstar Brennan Williams debuted as an announcer “Dio Maddin” on 205 Live during this week’s taping.

Nigel McGuinness was noted to have moved up to cover NXT, which as noted, will now be two hours and airing live every Wednesday night starting next Wednesday, September 18th on the USA Network.

During the 205 Live main event on Tuesday night, there was a big disruption that was visible on TV in the audience. Apparently a fan kept holding up his baby despite being warned several times by security.

Drew Gulak would even go on to make light of the situation by rocking Gran Metallik like a baby at one point.

Stick with eWrestling.com for more WWE and AEW backstage news, rumors and spoilers. For continued coverage, follow our lead reporter, Matt Boone, on Twitter @MattBoone1984.
For more backstage news coming out of Tuesday night’s WWE tapings at MSG, check out the following links: