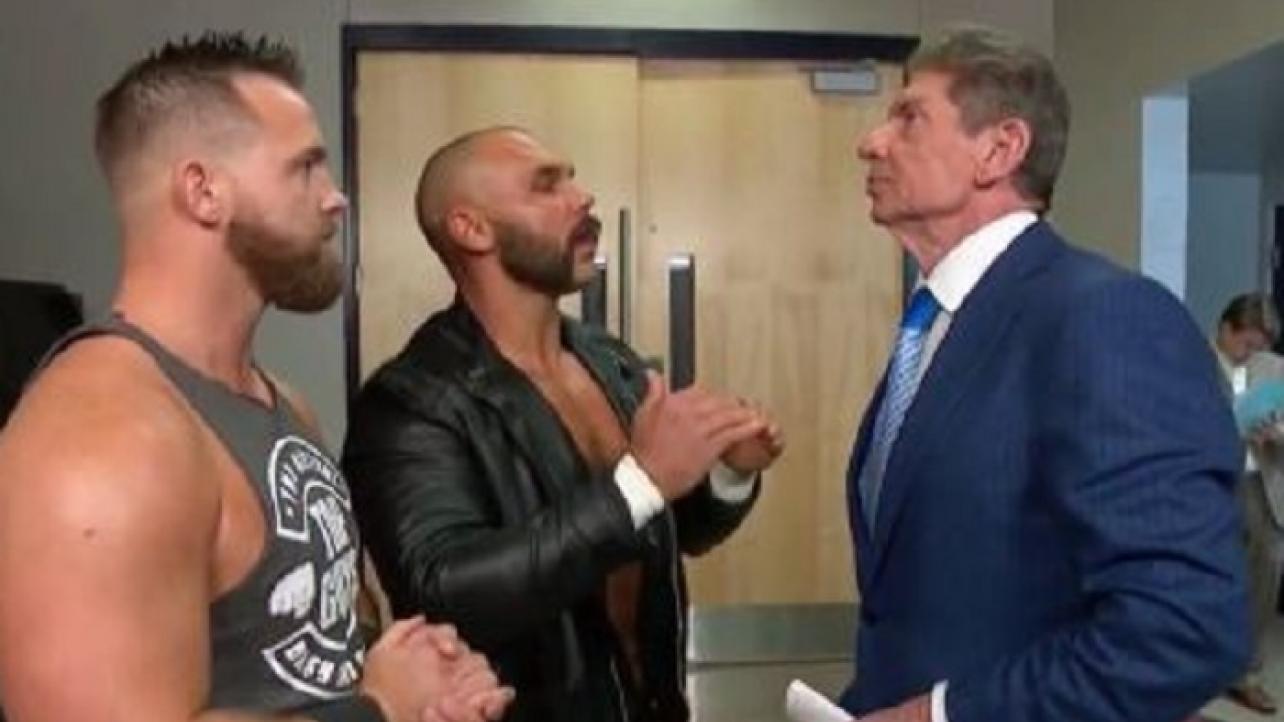 The WWE release that the tag-team comprised of Scott Dawson and Dash Wilder, formerly known as The Revival, sought for so long was a costly one.

WWE and The Revival recently came to a mutual release, allowing both wrestlers to sign with any other wrestling promotion immediately.

This came as a surprise to some as the belief was that while Scott Dawson’s deal was set to expire in April, Dash Wilder’s was going to be extended until June.

As it turns out, Wilder’s was indeed running out in June but WWE had planned to extend Dawson’s until the end of the summer, which effectively would lock both wrestlers in with the company until that time without getting paid (since they had already reached their downside guarantees).

Sean Ross Sapp of Fightful.com reports that as a requirement for getting their releases in advance, WWE and the tag team negotiated for weeks and the stipulation that was agreed upon was that the team had to forfeit the trademarks that they had registered (which WWE had officially opposed): “No Flips, Just Fists,” “#FTRKO” and “Say Yeah.”

The report adds that the duo spent “thousands of dollars” acquiring those trademarks but WWE’s intent was of course to prevent them from using those terms elsewhere.

While neither wrestler has officially signed with any other wrestling promotion yet, the strong feeling is that they will be headed to AEW as hints have begun to drop that they will be there soon enough to feud with The Young Bucks in a story line that the two teams have been building for years.