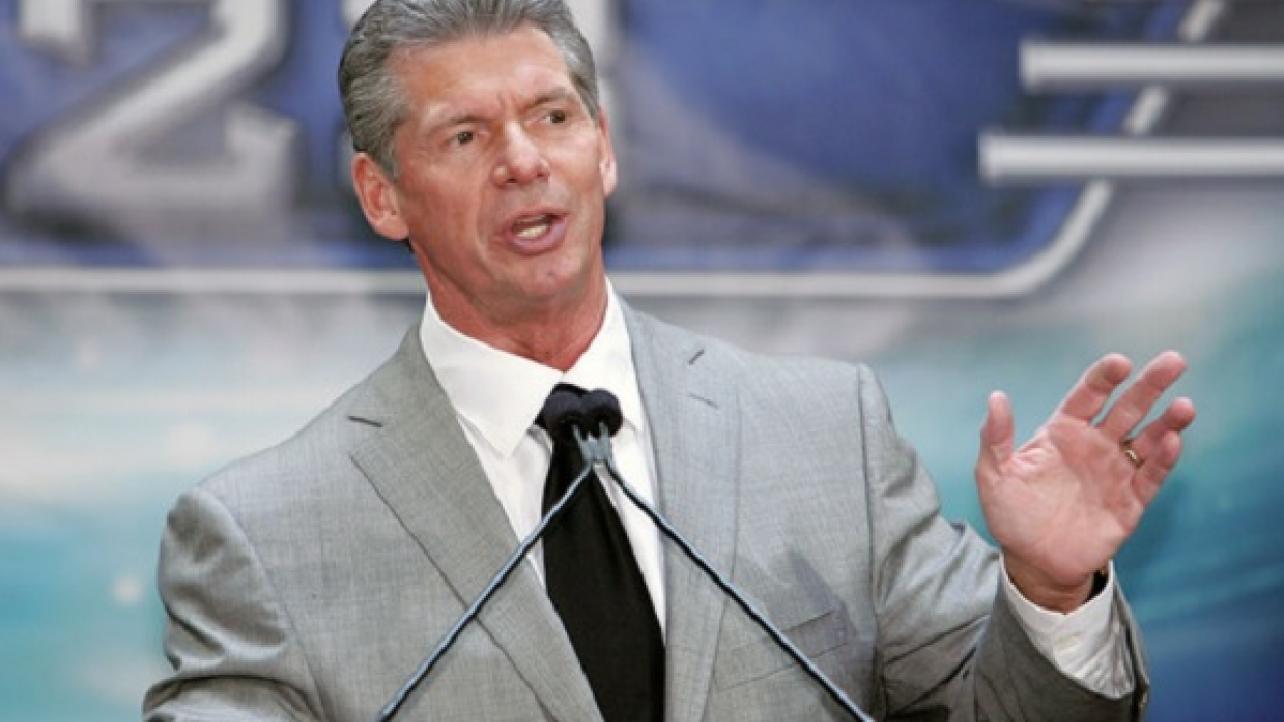 A mainstream media piece by Variety dubbed, “Vince McMahon Out of Excuses for WWE Woes,” hammering McMahon and WWE ahead of their Q2 results has been making the rounds just days before the WWE Chairman faces investors at a conference call scheduled for this Thursday.

Gavin Bridge took the WWE leader to task for his need to explain several significant factors that have repeatedly gone swept under the rug at such conference calls held by World Wrestling Entertainment in the past.

Bridge also takes WWE and McMahon to task for their claim that many of the declining figures are a result of top-level WWE Superstars appearing on intagural shows, as well as their recent decision to promote Paul Heyman and Eric Bischoff to their new position as Executive Directors of WWE RAW and WWE SmackDown LIVE, respectively.

Check out the complete “Vince McMahon Out of Excuses for WWE Woes” story by Gavin Bridge at Variety.com.

Vince McMahon Out of Excuses for WWE Woes https://t.co/YkZC3Mux6I